The Ancient Art of Rapé

On one of my many trips to the Amazon, I shared a long conversation with Wawacuru Curushiña (Enchanted Macaw), an elder of the Shawandawa tribe. One of only fifteen remaining ethnic groups in the Jurua Valley, the Shawandawa, has lived in Brazil's west for generations.

The ancient knowledge in these areas is still transmitted orally, especially by the elderly, so I feel most fortunate to have spent time speaking with Wawacuru. After initially greeting each other, we started discussing many aspects of tribal life. Still, she was interested primarily in teaching me about the art of making Rapé and its medicinal uses.

Rapé is a traditional snuff medicine of the Amazon, usually made with tobacco and ash derived from a tree species, ie. Tsunu or Samaúma. Rapé of two ingredients is rapé in its simplest form; a medicinal Rapé contains specific herbs determined by a medicine maker. 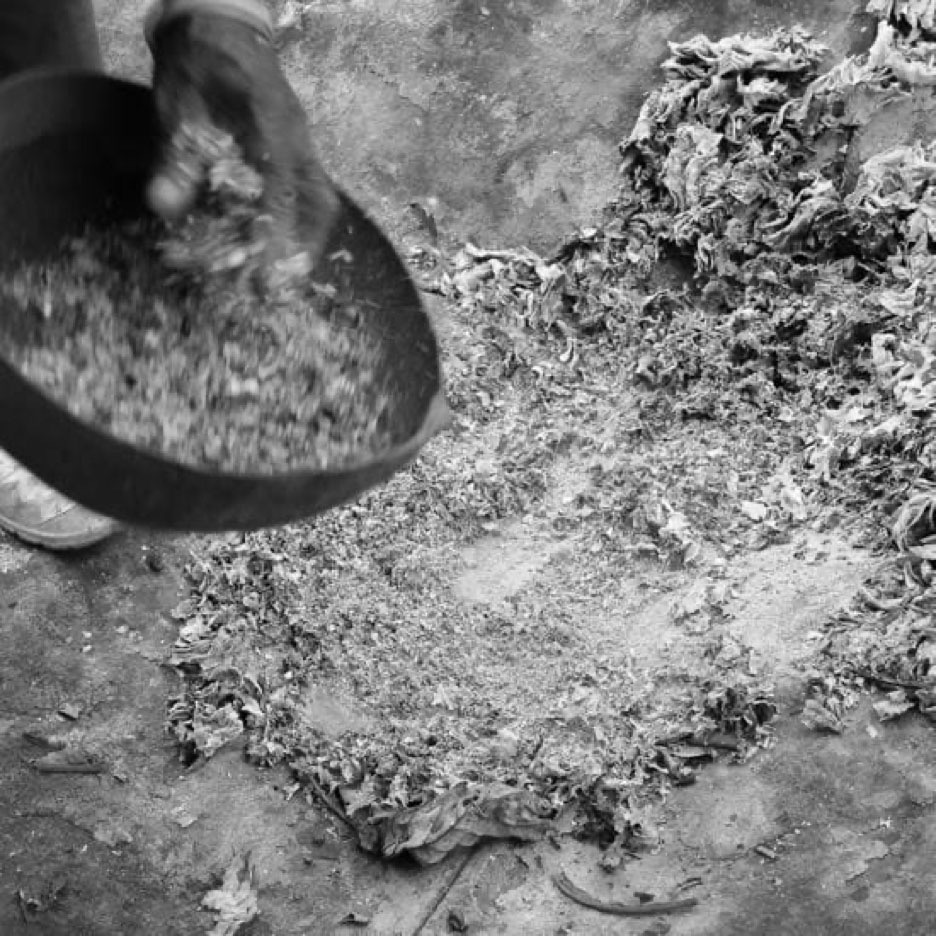 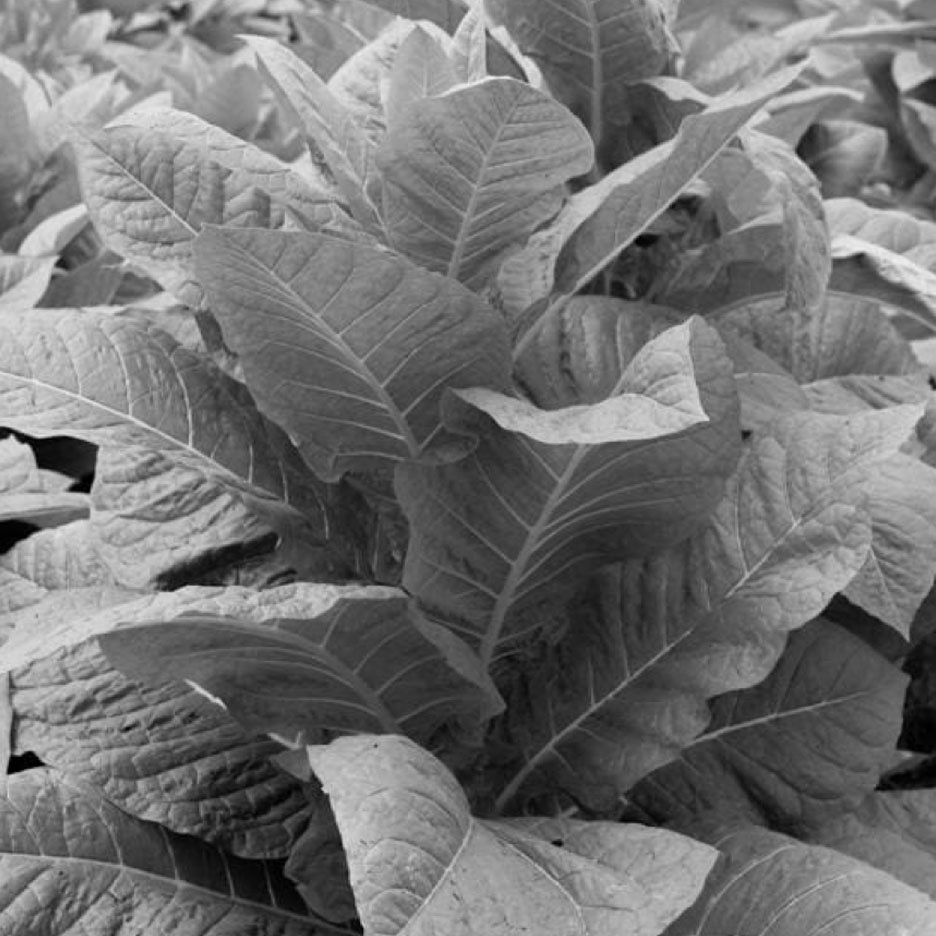 Rapé is taken with a Kuripe pipe or given to another with a Tipi pipe. The Kuripe is V-shaped; one end goes in the mouth and the other in the nose. A short, sharp blow follows after placing Rapé into the Kuripe, and Rapé is fired deep into the nose. In some tribes, the word Haux is sounded out three times afterward; this roughly translates as 'it is so' or 'let it be.'

Wawacuru told me that Rapé is a medicine that heals many ailments. She shared that "Rapé is good for headaches, body pain, and increasing vigor." Emotionally it can "lift your mood, impart inspiration and even remove sorrows and sadness." She said that Rapé is "a medicine that increases your strength, elevates your mood, and supports your spiritual connection."

Historically Rapé was made only by the wisest men of the tribe, and the origin stories of Rapé are as old as the practice of the black earth. The history of Rapé production and the production of rich black soil is related. Black earth production required clearing an area of jungle, burning the trees, reducing them to black ash, and then adding the ashes to the soil.

While the younger men of the tribe made the earth, the older, wiser men (Pajes) experimented with the different plant and tree ashes for the production of Rapé. Over time the Pajes (medicine men) discovered the various medicinal properties of each tree and plant and used them to create medicinal Rapés.

In the clearings prepared with black earth were planted the seeds of yucca, papaya, plantain, pineapple, and many other plants that thrived and matured quickly.

The sacred and powerful tobacco plant would often establish itself in the clearings, offering protection to the naked jungle floor with its board leaves. It was the perfect ally, shading the soil from the glaring sun and torrential Amazonian rains.

Once the master plant had matured, its leaves naturally dried by the elements the medicine men would collect them to make Rapé. The leaves were pulverized into a fine powder and combined with the different wood ashes. If the Rapé were for a specific sickness, the Paje would add medicinal herbs, and usually, he sang prayers during production.

Wawacuru went on to tell me of at least 15 types of wood ash that the ancients used to make their Rapés. Some of the fifteen are Tsunu, Paricá, Murici, Mulateiro, and Imbauba, derived from trees of the same name. Each of these ancient trees has accumulated years of energy from the sun, and all have a sandy and textured bark that, when burned, becomes excellent ash similar to talcum powder.

Many of the Rapés in daily use today contain only tobacco and ash, with each ethnic group having their preference for ash. For example, the Katukina Tribe favors Mulateiro, whereas the Yawanawa Tribe uses Tsunu.

A Rapé of tobacco and ash are a powerful remedy in themselves and can create a robust purgative effect for those who are new to taking it.

Even stronger remedies came with the addition of the dried foliage of shrubs and trees. Each ingredient added medicinal and magical powers: for example, certain plants remove headaches, ease muscular pains, or even imbue the forces needed for successful hunting. Some plants were extraordinary, allowing a connection to the spirit world where you could speak with your ancestors.

Sansarah, Cacau, Mugwort, Ayawaska are among the more than 30 medicinal plants used to give medicinal/spiritual characteristics to each Rapé.

Each Rapé is unique, from tribe to tribe, Paje to Paje. The ash and herbs are selected to shape the character towards its intended purpose. The main categories of Rapés are general (fortifying), medicinal (healing), and opening (spiritual).

As I said goodbye to Wawacuru, I could not help feeling a little saddened by the constant advance of so-called civilization. Many tribal homelands are now under threat from corporations hungry to carry out oil exploration or raise cattle. The activists who stand up are often threatened or found dead under mysterious circumstances. 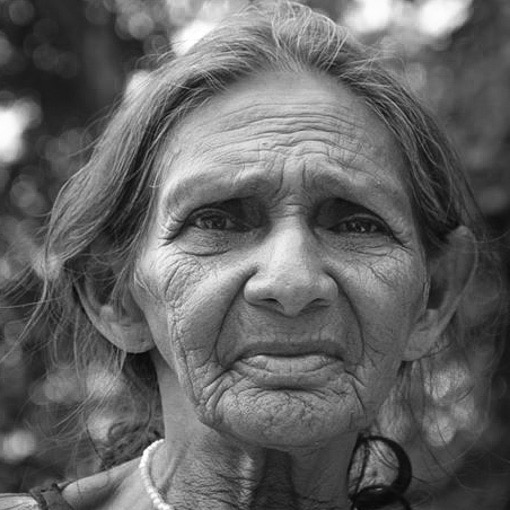 I believe it is vital that we learn to balance the old and new. Discarding the old ways in favor of the new ultimately can lead to blindness; valuable answers remain in the jungle, answers we may collectively need in the future.

An article by Milton Narvaez and Simon Scott